Do you have any favorite games for the first PlayStation game console? Do you want to play the games once again? If so, then PSX emulator would be the best app for you. This app is a PlayStation emulator which lets you play PS games on your PC Windows. Hence, in this post, we are going to discuss how to download PSX emulator for PC Windows or laptop. 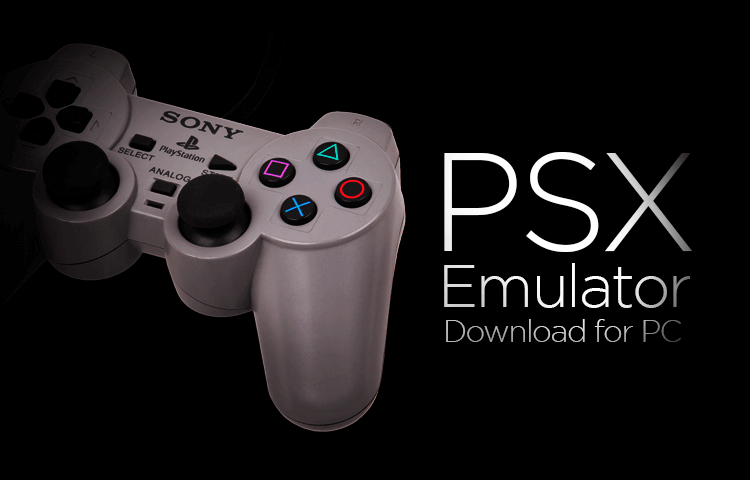 Sony Interactive Entertainment first launched PlayStation in 1994. This game console gave a fresh feel of playing games. Though it has been decades since the first released, the popularity of PS games still exists till now. The look may seem odd compared to the recent games, but it brings good memories for those who play.

It always brings a good feeling to play games that once have been our favorite. Hence, we provide you PSX emulator for PC Windows, so that you can play the PlayStation games on your computer again.

When we are talking about the PS game title, we believe that you have some game titles that once had been your favorite. In the list below, we provide some PlayStation game titles were popular back in the day:

Those were the best PSX emulator for PC Windows that we could provide for you. Those PS emulators have been downloaded for million of times and were proven to have great performance. They could bring you back the memory of playing your favorite PS games. For personal used, we suggest you to use the ePSXe emulator. Or, you can download RetroArch if you want to do live streaming on YouTube or Twitch to show off yourself.

Have you tried any of the PS emulator apps above? We would like to hear your opinion. Also, share your tricks and tips while playing certain PS games in here, so that other can read it.

For any queries or suggestions, feel free to drop them in the Comments section below. Thank you for reading win10repair. Happy playing games, Folks!