Are you wondering whether it is possible to play Xbox games on Windows PC? The answer is absolutely yes. With the help of Xbox 360 emulator for PC Windows, you can easily play the games on your computer. How to get it? In this post, we are going to discuss how to download Xbox 360 Emulator for Windows 10/8 or Laptop. 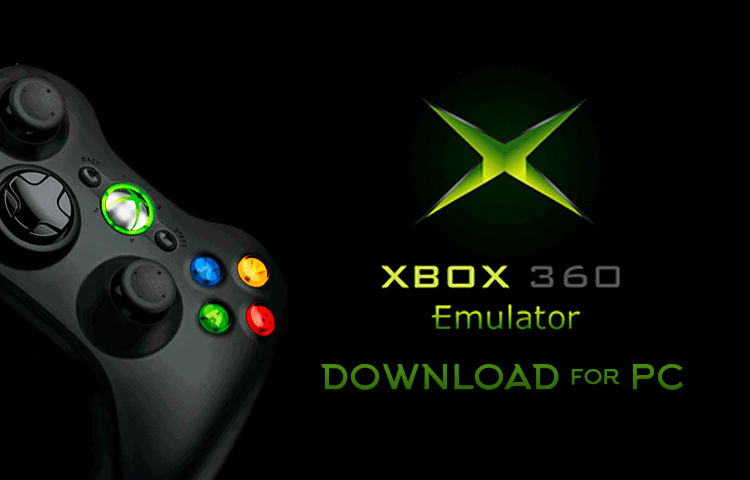 You might have had heard about some Xbox 360 emulators previously. It seems that the emulators did not work as expected. They had performance issues and could not read the ISO or Disc from Xbox games. Not to mention other little bugs that appeared randomly. There are many reasons that caused the incompatibility for the emulator.

If you are interested in giving Xenia a try, you can read the instructions below to download Xbox 360 emulator for PC.

Before you install Xenia Master Xbox 360 emulator on Windows PC, have a look at the minimum requirement below. Check your computer system and proceed if your computer supports it.

If your PC or laptop does not meet the requirements above, we suggest you to stop reading. Or, it will waste your time.

1. Click one of the Xenia download links above to download the Xenia compressed file.
2. Wait for the download progress until it is completed. The Xenia Xbox 360 emulator file will be in ZIP format.
3. Then, extract the Xenia ZIP files using an extractor app like WinZip or WinRar. Windows 10 or 8 can easily handle this file using the default app.
4. Next, open the saved Xbox games library folder on your computer and put it next to the Xenia folder window.
5. Choose the game that you want to play and drag and drop the game library file onto the Xenia.exe file in the Xenia folder.

6. The games will instantly play as it touches to the Xenia.exe.

Now, you can play the Xbox 360 game on your Windows computer using Xenia emulator app. If you want to change the game, you should close or exit the app and repeat the steps 4 and 5 above.

Playing Xbox 360 games on Windows PC is now possible with Xenia Xbox 360 emulator app. We highly recommend you to use Xenia emulator for your games.

We suggest you to visit the forum on their website if you find problem while using the Xenia emulator or you are wondering the list of Xbox 360 games that Xenia supported. You might find the answers of your questions in there.

Feel free to drop questions, or tips playing Xbox 360 games in the Comments section below. Thank you for reading win10repair, folks! Enjoy your Xbox games.